A Fan theory about the opal, dark kingdom, the future of season 2 and Rapunzel is powerful theory explained 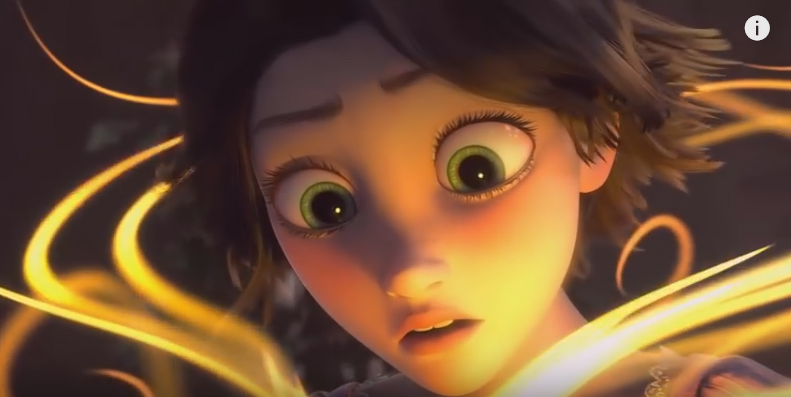 Rapunzel is magical she has the Sundrop power but the magic is not only in the hair but it is in herself one way to prove that is when Rapunzel saved Eugene at the time Eugene cutted Rapunzel's hair and  he nearly started dying so it made Rapunzel so sad she began crying and one single tear healed him proving that she still has the power of the Sundrop even without her golden hair. 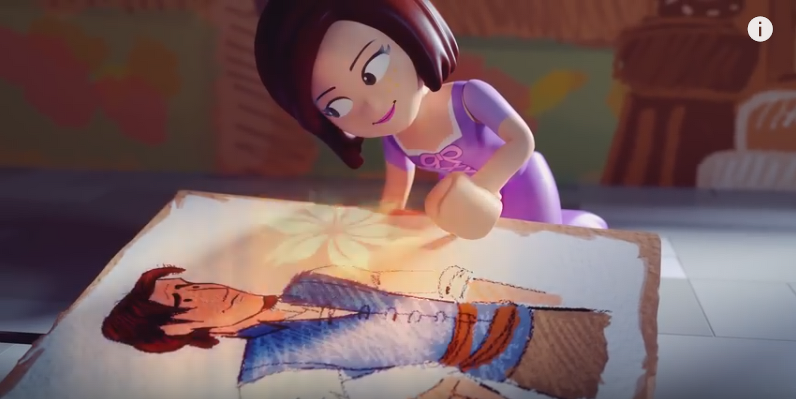 But that is clearly not the only magical ability after all in the Secret of the Sundrop she controled the rocks movement  when her hair was glowing in Beyond the Corona Walls it was shown that she couldn't use this new ability the same way and that she must learn how to use and control the Sundrop's power.

The opal seen in the begining of Beyond the Corona Walls was shown to be powerful  but opal doesn't not have healing magic (Rapunzel's magical abiity) but it had the opposite kind of magic in a mysterious way. You see a king well rumor has it that his name is King Edmund but in the episode his name wasn't mentioned, well anyway the king ruled a kingdom that has been attacked or invaded by black rocks but the king, Quirin and Adira found out that the opal has something to do with the kingdom loss and that the opal had a connection with the black rocks. I think the kingdom King Edmund ruled is the dark kingdom. And Adira is constanly watching Rapunzel  and following them and the reason why is that when Rapunzel gets to the dark kingdom she will come to asisit and acomany them but she will try to make sure they don't notice/find the opal. 25 years ago King Edmund ordered Adira to go and stop anyone else from finding the opal so she will carefully guide the princess to the dark kingdom and keep her away from finding the opal so if the princess notice something that will lead her to the opal Adira will try to distract her, or divert her into a different direction. Also Adira knows about the connection  between  black rocks and the opal but she is hidding that knowledge from Rapunzel.