"Freebird" is the twenty-ninth episode of Tangled: The Series. It premiered on July 22, 2018 and is the fifth episode in the second season.

When their caravan breaks down, Rapunzel and Cassandra wander off, where they eventually meet a couple only known as the Mother and Father, who trick them into drinking a tea that turns them into birds. Though assured can use magical eggs to return to normal before they lose their intelligence within an hour, the group finds out that the Mother and Father have been tricking and imprisoning innocent people as birds. The group escapes and use the eggs to restore the villains' victims to normal. Realizing that there's only one egg left, and Cassandra and her are both still birds, Rapunzel breaks the egg on Cassandra, turning her back into a human. Angry and upset, Cassandra smashes the magic teapot, causing the villains to vanish. Fortuitously, a transformed Shorty produces the eggs needed to turn Rapunzel and himself back to normal.

Click here to view the gallery for this article. 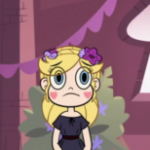 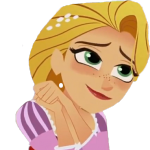 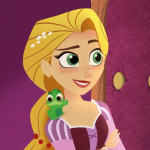 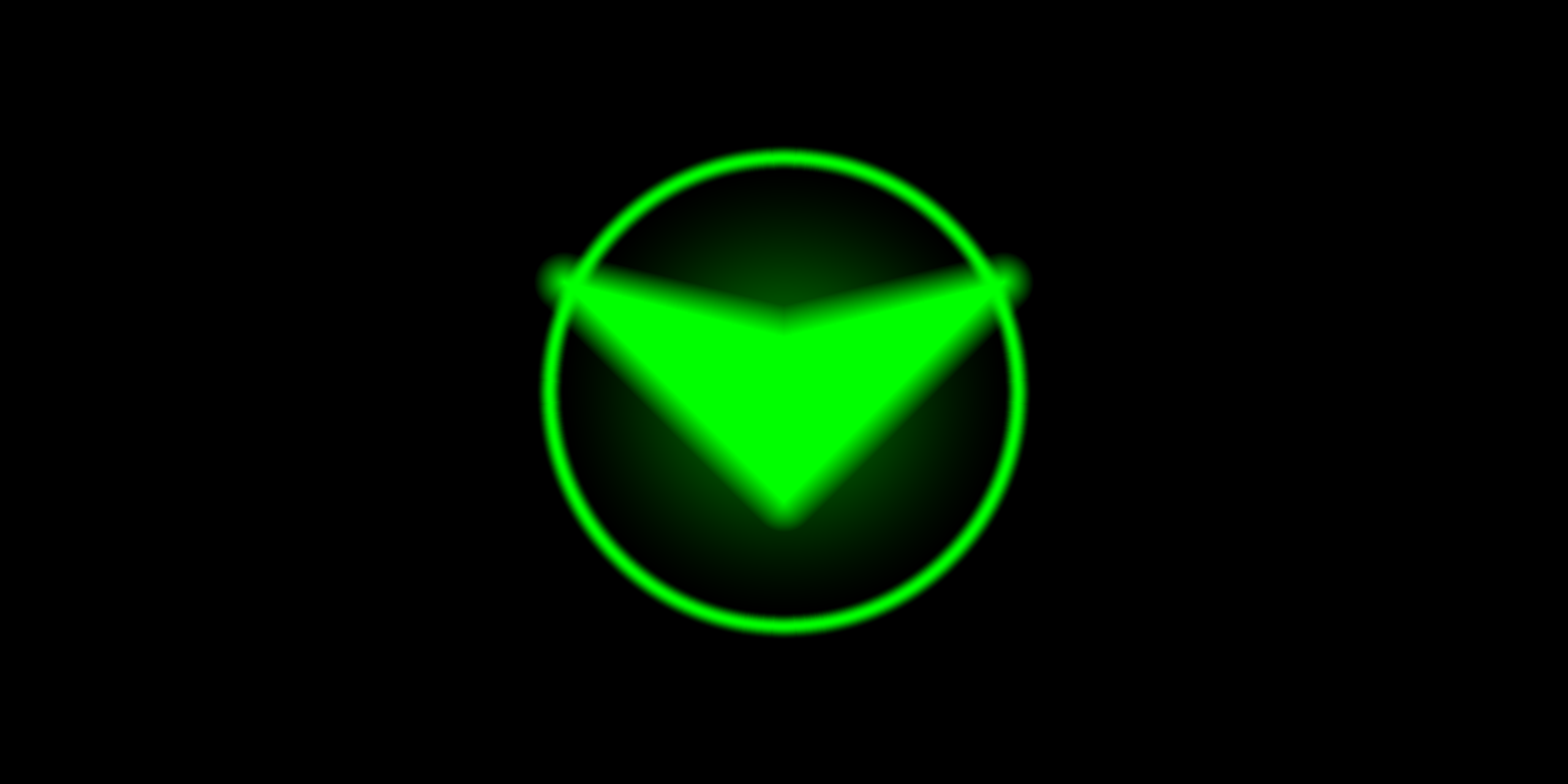